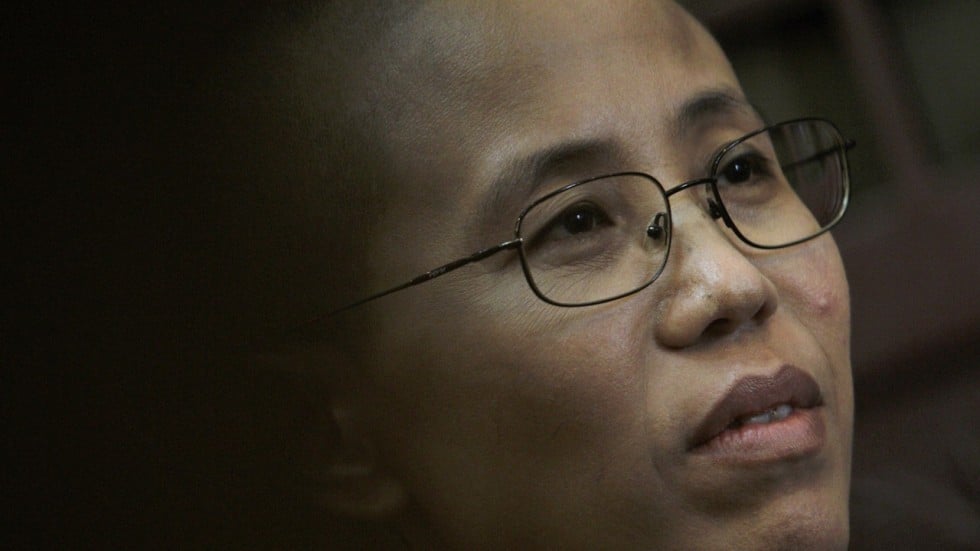 Artist behind daring Liu Xiaobo tribute out of contact in China

Liu Xia, the widow of the Nobel Peace Prize winner Liu Xiaobo, spent Lunar New Year’s eve with her brother, but was not allowed out to meet friends and is still under house arrest, according to a Hong Kong-based human rights organisation.

The Information Centre for Human Rights and Democracy said in a statement that it had contacted Liu by phone on Friday, the first day of the Lunar New Year.

Liu has been under house arrest since 2010, but has never been charged with any offence by the Chinese authorities.

Her husband, a prominent civil rights activist, was awarded the Nobel Peace Prize in his absence in 2010 while serving a prison sentence for subversion. He died last year from cancer in hospital while still in custody.

Rights groups and several foreign government said Liu should be allowed to leave the country after her husband’s death, but the information centre said it was still not known if she will be allowed to go. 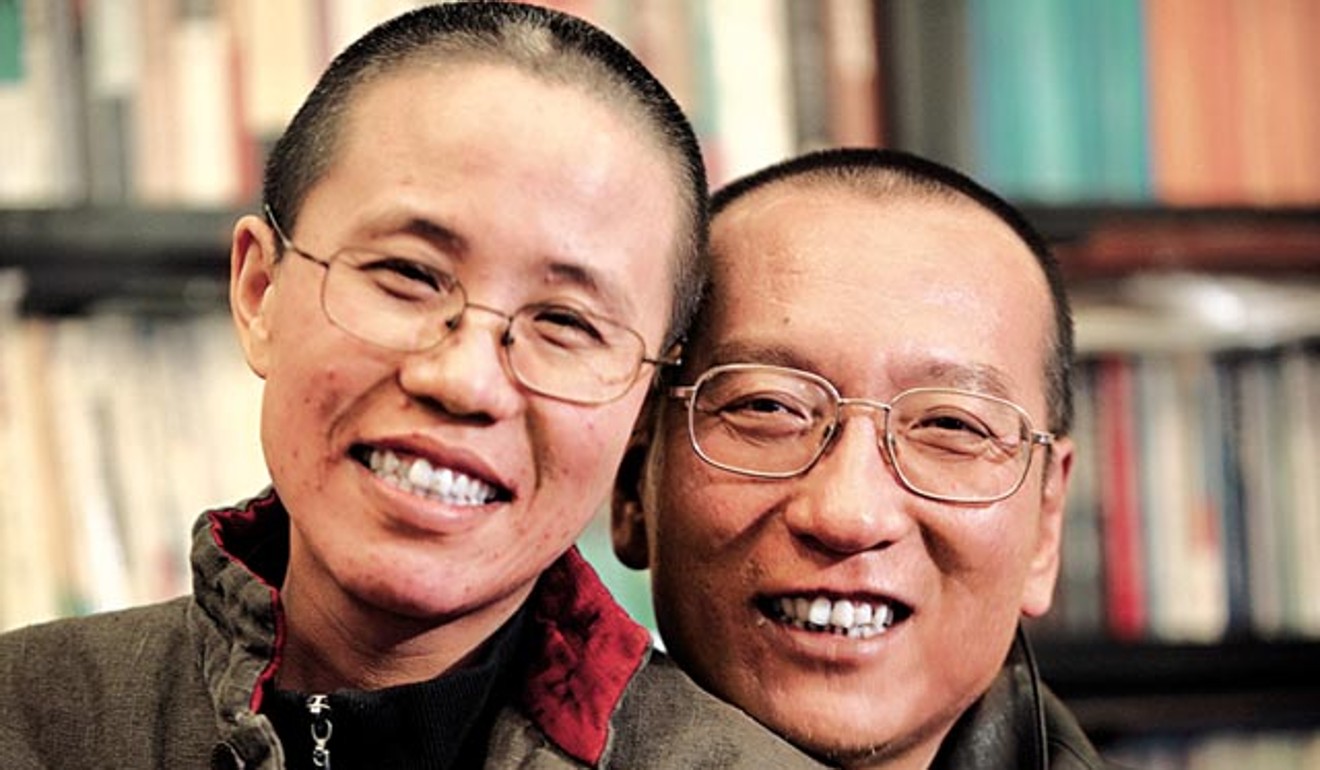 The centre’s founder Frank Lu Siqing spoke to Liu for about 20 minutes.

“I taught her how to say Gong Xi Fa Cai in Cantonese and encouraged her to keep a dog at home,” Lu was quoted as saying, referring to the traditional Lunar New Year greeting in Mandarin.

Liu had no internet access at home, her home was guarded and she was not later allowed out to meet friends, Lu said.

There has also been no movement on whether the mainland authorities will allow Liu to travel abroad.

“Liu Xia said there was no progress about that and she had no idea when she may be allowed by the authorities to go abroad,” the centre’s statement said. “Liu Xia also said there was no major problem with her body check, but she was still taking antidepressant drugs.”

Chinese officials claim Liu is free to move around, but her friends say she is cut off from the outside world and barred from making free decisions about who she can contact and where she can go.

This article appeared in the South China Morning Post print edition as: Liu Xiaobo’s widow has house arrest lifted for a night